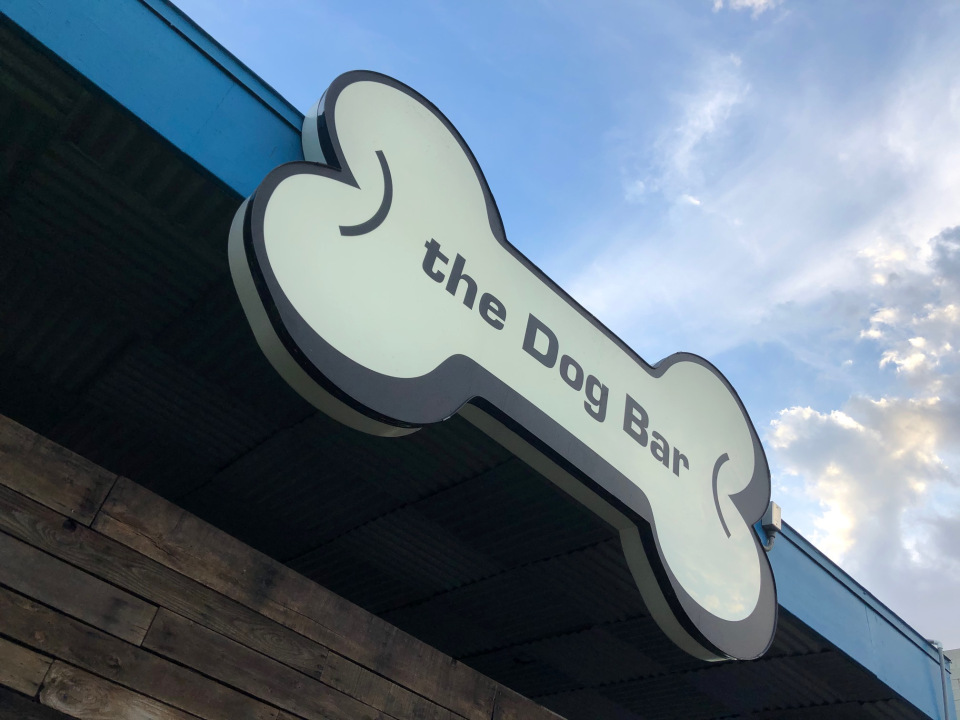 ST. PETERSBURG, Fla. (WFLA) – Fred Metzler knew, it was only a matter of time for the coronavirus to take a bite out of his business.

“I think everybody’s been kind of waiting for the other shoe to drop,” said Metzler. “It was a matter of are we going to be shut down? Are there going to be limitations?”

Metzler owns the Dog Bar on Central Avenue in St. Petersburg. On Monday afternoon, St. Petersburg Mayor Rick Kriseman announced a number of changes in the city due to the virus. Libraries, recreation centers, and pools will remain closed until further notice. Bars, cafes and restaurants will only be allowed to operate at 50% capacity. Other businesses will also have the same limitations. “Movie theaters, fitness centers, gyms, bowling alleys, and the cross-bay ferry,” said Kriseman.

The other announcement that will affect the service industry the most, the mayor announcing last call will be at 9 p.m.

“Late night revelry in this city will simply not be allowed,” Kriseman said.

“I assume a lot of people are going to be stuck at home, so someone who might normally come here to utilize the dog park and or have a coffee or a drink might not normally come at nine o’clock, that’s why we open at noon,” said Metzler. “But the world has changed. “

Taylor Citek is a bartender at the Dog Bar and also expected something like this.

“I mean, it’s something that I guess was inevitable, we did see it coming. With all of the closures everywhere else in the world,” said Citek, who admits she is trying to keep a positive attitude. “It sucks. It does. We’ll get through it though.”